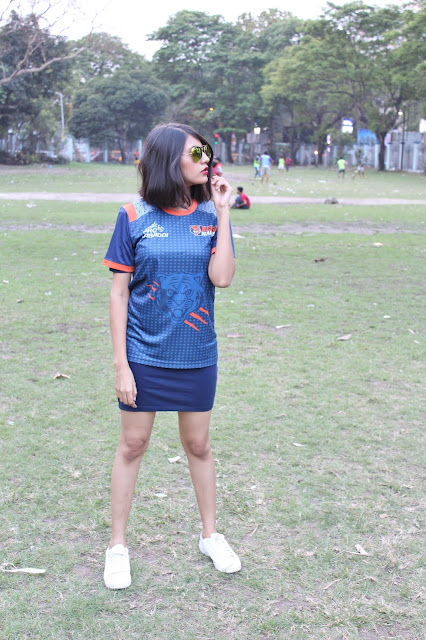 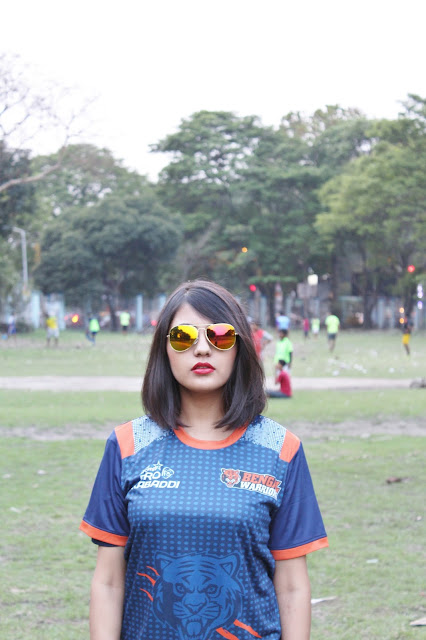 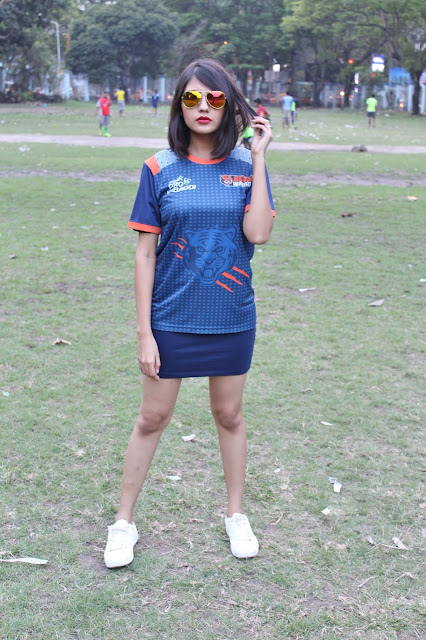 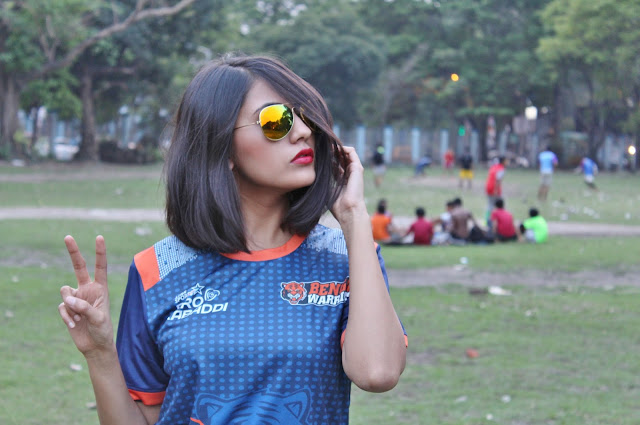 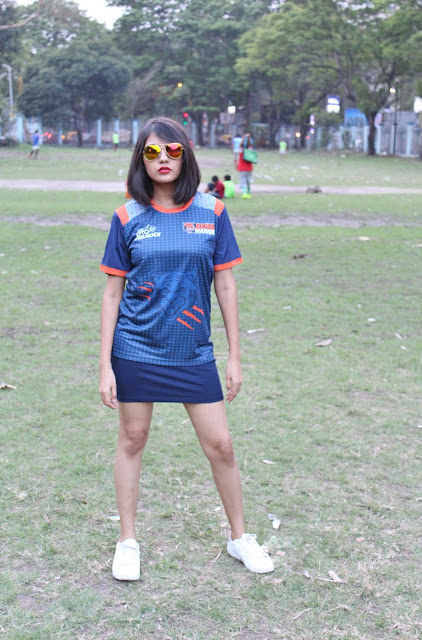 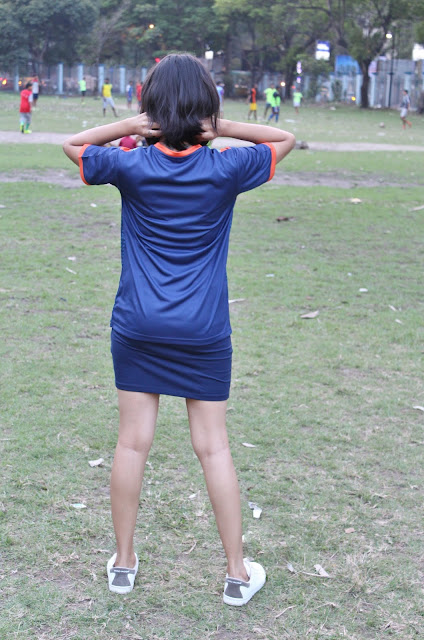 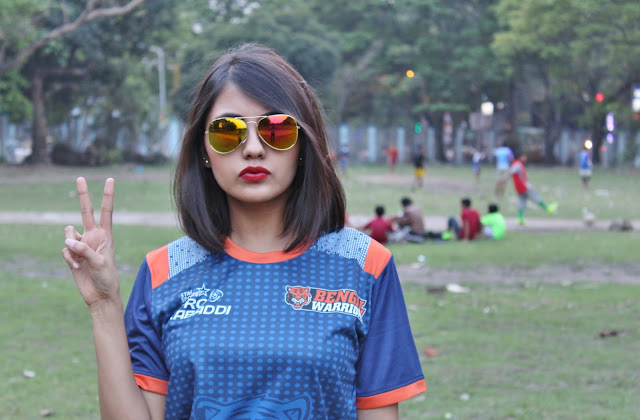 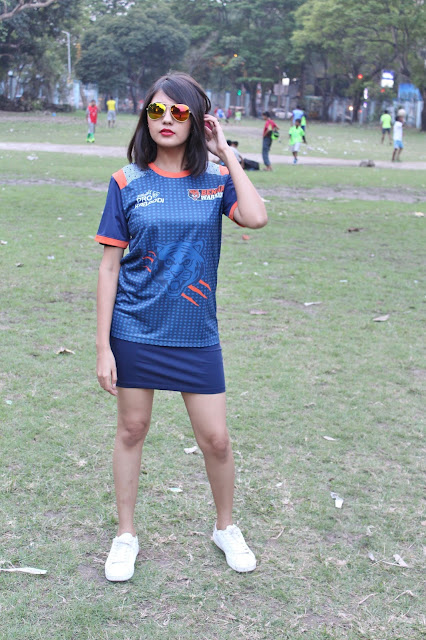 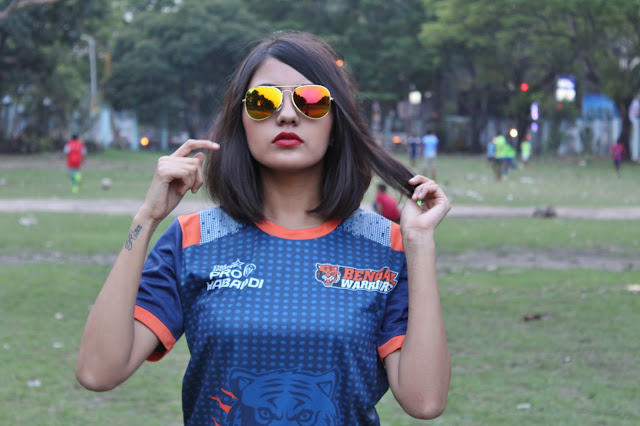 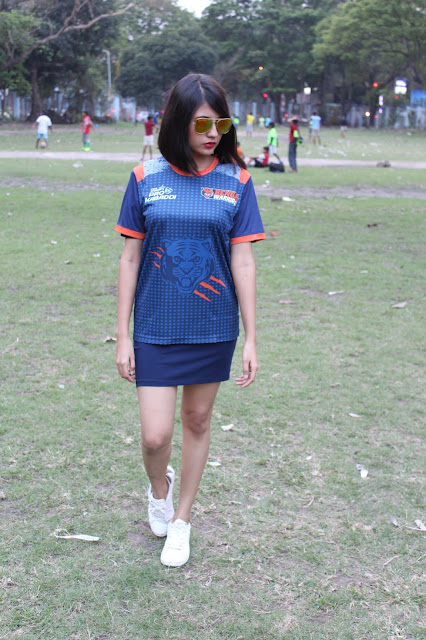 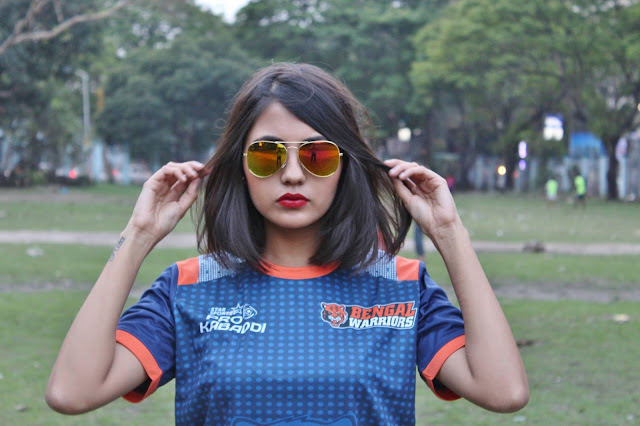 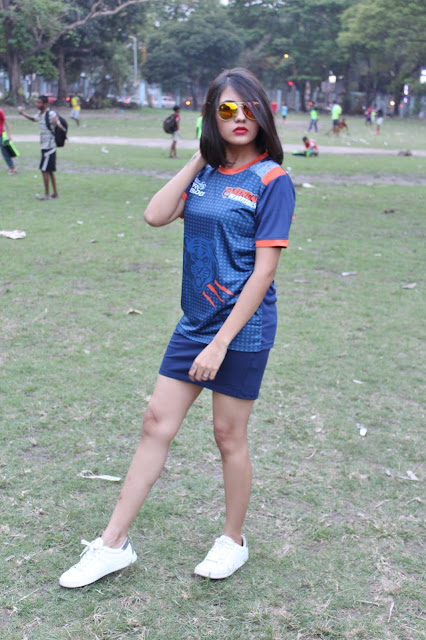 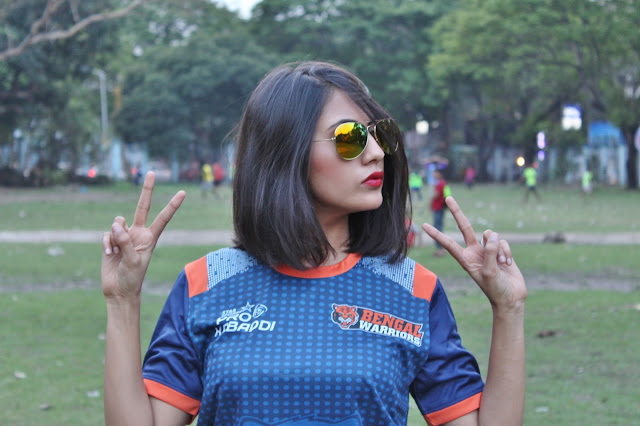 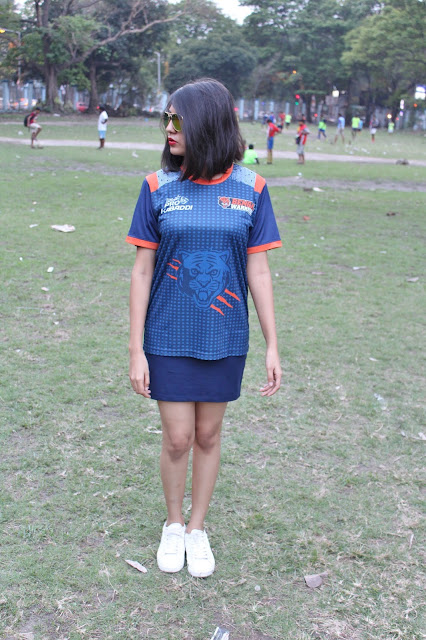 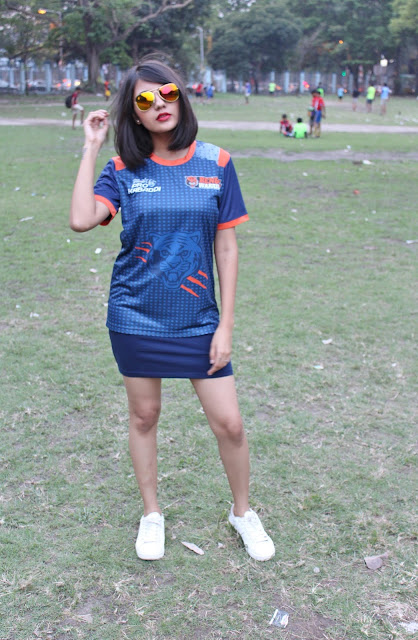 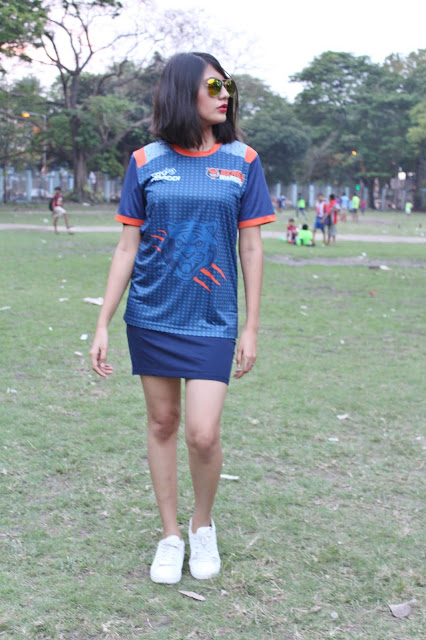 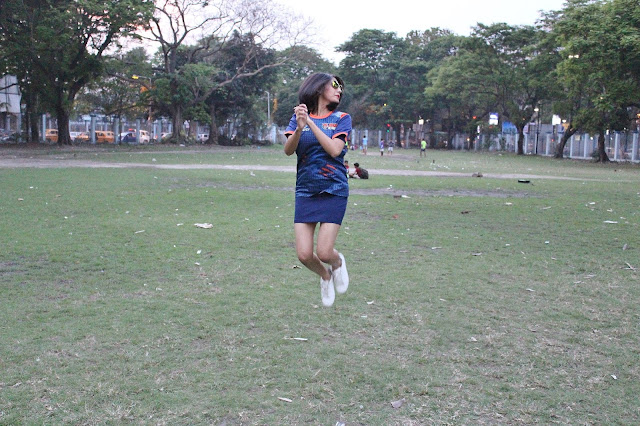 When it comes to sports there are certain ones which have always interested me. I love going for game night dates with my man at times when the match pleases my interest.I remember some games were limited only to the school grounds for a decade. But I'm glad that there are certain people who come up with different ideas of putting up these games providing various opportunities for players and also putting up games that hook everyone to their seats. Pro Kabaddi League (PKL) is a professional kabaddi league in India initiated by Mashal Sports in 2014. Eight Franchise teams represents Eight different cities of India. I have always appreciated this game maybe because when I was a kid this is what I played with the kids in my neighbor during my leisure time. One of the teams playing for PKL represents the City of Joy- The Bengal Warriors. Led by the team captain Nilesh Shinde the teams been playing amazingly well. They have qualified for the semi finals this season and I am pretty sure they'll make it to the finals.  The Fan Store is the official merchandise partner for the PKL. And I also happened to get my hands on them. I am supporting my team obviously and you can clearly make that out from the pictures above. CHEERLEADER much?!

I love dressing minimal when I am off to such game night dates. And this is preferably my ideal dressing goal.

So get your hands on the official merchandise of Pro Kabaddi League at The Fan Store and support your favorite team this season.

iworemystyle
iworemySTYLE is a perspective that showcases current trends and how you can put together a look and also will help you to get your hands on the same/similar outfits from the links provided on every post.